At 21:52 tonight it was revealed that he had been successful. The Betoota Advocate has been following this story closely and can now reveal the new Prime Minister’s live-tweets from inside Parliament House. 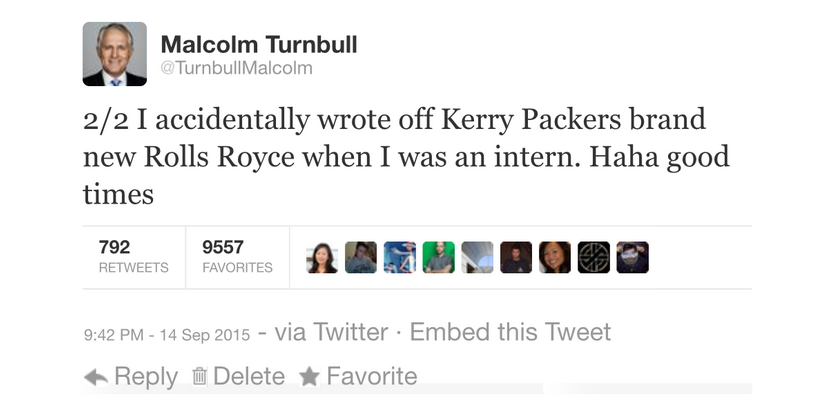 Malcolm Turnbull MP is about to address the media. It remains to be seen if he will be repremanded for refusing to hand over his phone during the challenge. 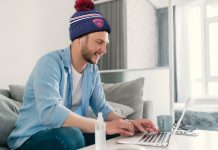 PM: “I’d Go To The UN Climate Change Conference If Glasgow Wasn’t Such A Shithole”